Why Didn’t Brands Advertise During the World Cup? 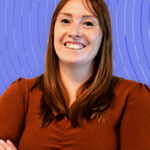 The FIFA World Cup is one of the most-watched sporting events internationally, easily garnering Olympic-level numbers worldwide. The 2022 World Cup began on November 20. Numbers are expected to grow from 3.5 billion viewers in 2018 to nearly 5 billion in 2020. There are plenty of eyes on the matches this year, but is the 2022 World Cup an opportunity for advertisers?

Marketers have been reluctant to spend as much money on advertising compared to previous years. Sweltering heat during the summer months has pushed the event from its usual timeline in June and July to the end of the year, placing the event right in the middle of the already-busy (and expensive!) holiday season. This World Cup has also been embroiled in controversy alongside an already industry-wide dip in sports advertising spending, according to eMarketer. An estimated 87 million cord-cutters in the US (33.1% of the population) may also be impacting the previous reach, despite growing viewership.

World Cup Advertising by the Numbers:

Should you be advertising during the FIFA World Cup?

While many marketing teams might be skipping the World Cup this year, that does not mean opportunities do not exist. Top advertisers and brands such as Puma, Coca-Cola, and Budweiser continue to advertise during worldwide soccer games. The viability of a World Cup placement simply depends on your end-of-year goals.

Like any big sporting event (Superbowl or the Olympic Games), the World Cup has rules you’ll need to follow. These advertising opportunities are often nuanced regarding messaging, the creative, and placements. We’ve rouned up our list of pros and cons for marketing during the 2022 FIFA World Cup below.

Advertisers and marketing teams looking to reach multicultural audiences should explore advertising alongside or during the World Cup. Spanish-speaking users, in particular, are deeply interested in football matches. The match between Argentina and Mexico on November 26 broke Spanish-speaking records this year with 8.9 million viewers across Telemundo and streaming platforms (Peacock and Telemundo).

🌎 How can advertisers reach multicultural audiences during the World Cup? 🌎
“Audiences’ national pride and cultural traditions are celebrated in front of millions of viewers as countries compete for the gold & malachite FIFA World Cup trophy. The matches provide an opportunity to reach Multicultural audiences with roots in countries other than the United States. Advertisers should showcase unity within families and cross-culturally, highlighting the nostalgic, celebratory rituals.”
–Crystal Foote, Multicultural Specialist, KORTX

Brands can pick their particular placement during a game. This timing helps provide key moments or opportunities during the cultural event. For example, QSR restaurants can recommend halftime pizza or wing delivery, or brands can recommend users pick up pre-game snacks before the game starts.

Excellent Use of End-of-Year Budget

The timing of the World Cup (November 20 to December 18) provides an excellent last-minute investment for any leftover ad dollars. The World Cup is one of the few end-of-year events not centering around shopping and the holidays. Brands and agencies looking for a final marketing push centering on brand awareness right before 2023 should consider the World Cup.

FIFA released an explicit 27-page document that outlines what brands can and cannot do while advertising during and around the World Cup games. These rules must be strictly followed, meaning your team needs to be creative and careful with any messaging. These rules forbid the standard copyright infringement of copyrighted language (FIFA, World Cup, mascots, et al.), and the use of retweets, photos of official documentation (like tickets), and match schedules for promotion. This requires brands and creative teams to work extra hard to find a message that aligns with audiences without violating the IP (intellectual property) rules laid out by FIFA.

Nearly 5 billion viewers tune into the World Cup games during the month-long tournament. This massive audience leads to high CPMs for advertisers (around $70+ CPM). While these CPMs are understandable considering the size of the audience, it is also difficult to predict who, in particular, is tuning into these games. Additionally, the nature of football (or soccer) means some games may lead to longer view times than others.

🏟 “In the end, total revenue for those airing the World Cup could depend on which teams advance. If squads in top markets go further than expected, brands are more likely to want to get in on the excitement.”
–Julia Horowitz, Qatar is a minefield for World Cup advertisers. One team has already lost a sponsor, CNN

Marketers keeping an eye on the media have likely caught wind of the controversies surrounding the Word Cup 2022. As CNN put it, the World Cup has been a minefield for sponsors and advertisers. The choice to host the World Cup in Qatar brought many human rights issues to light, including worker’s rights and LBGTQ issues. While this likely is not an issue for standard advertisements, specific brands and advertisers should consider these news items for brands that align and target these particular groups.

⛔️ How should advertisers evaluate brand safety vs. exposure? ⛔️
“Brands will need to assess the trade-off of massive exposure and potentially being aligned with some of the negative press that is coming from the event on a global level. Since there is a degree of unpredictability for ad placements and related World Cup news stories, it takes some control away from brands advertising during and around games.”
– Corey Rice, Director of Strategy, KORTX

The on-air inventory before, during, and after World Cup matches are limited across the big streaming channels, with exclusive rights to these games. This does not mean inventory is restricted exclusively to these live games. While it may be hard to beat exposure numbers in the millions or billions, other placements and opportunities exist.

💬 Is there a benefit to advertising alongside World Cup coverage? 💬
“Using placements and advertising outside traditional live game advertising provides brands with a sound alternative. There is a significant benefit for branding and engagement campaigns to capitalize on traffic spikes in the online inventory covering the World Cup, leading to increased budget efficiency exists in refreshed pools and sites.”
– Brandon Pollard, Ad Operations, KORTX

Programmatic placement on these pages provides a cheaper price tag and plenty of exposure. Many customers are searching for a match schedule while determining what they’ll eat during that late-night match in their time zone. 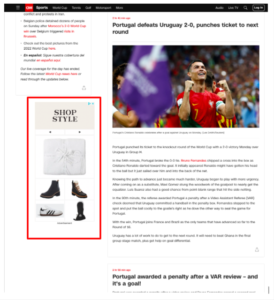 The World Cup matches rely on a specific schedule. Additionally, many users are far more likely to be scrolling through social media for commentary and updates at this time. Brands with an active social media base can easily capture brand impressions at these times and should consider scheduling ads across Twitter, Facebook, and TikTok.

Often, a well-timed social media ad can take the place of an on-air commercial. Who doesn’t turn to their phones during commercials, after all?

New Day, New Tweet. Winning Country gets the Buds. Who will get them? pic.twitter.com/Vv2YFxIZa1

Conclusion? Advertise during the FIFA World Cup 2022 if it fits your budget and goals.

Much like any big advertising moment, advertising during the FIFA World Cup is expensive and complicated. Brands should only consider these avenues when it fits their budget and current goals. If your brand, for example, aims to reach Spanish-speaking viewers in a particular country, this would be an excellent avenue. There are cheaper options if your audience is broader and you’re simply looking for brand exposure. Plus, brands hoping to reach soccer audiences can easily use more creative placements across the web rather than handing over too much of their already-strapped marketing budget.

Need help finding your customers where they are?
We can help! Reach out to our team of strategists and we’ll provide a smart strategy that fits your budget. 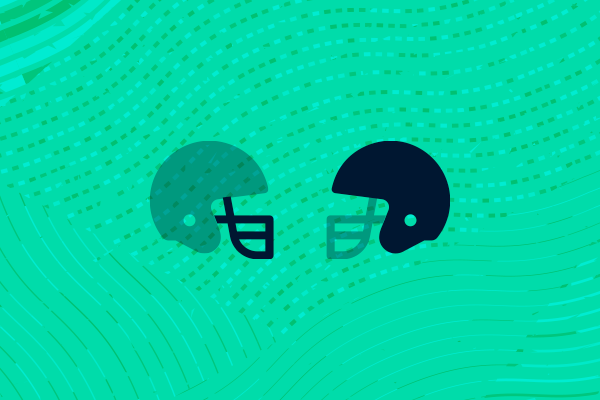 Going for the Goal: Super Bowl Advertising for Under 7 Mill 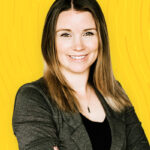 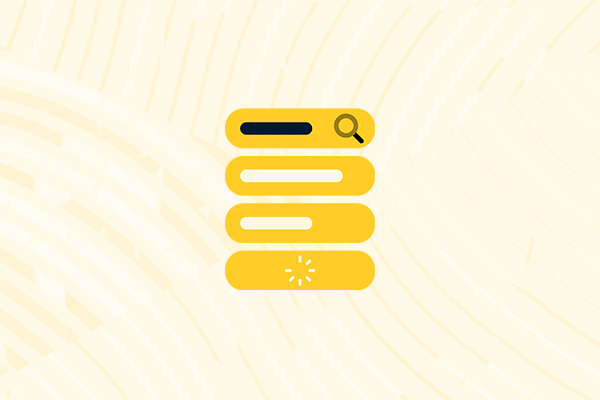