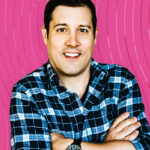 Did you miss the first half of our coverage of the Digiday Programmatic Marketing Summit? If so, you can find it here.

Old-school digital media veterans will recall running banner display campaigns across ad networks, web portals, or premium publishers, and optimizing towards clickthrough rate (CTR) which was an early industry-standard success metric. Yet in an industry known for rapid and constant evolution, many digital campaigns are still focused on CTR as the primary KPI (or Viewability), neither of which accurately quantifies the true impact on a brand’s business.

“Brands are getting caught up in meaningless metrics when they should be looking at business outcomes – that’s what CMOs are discussing on earnings calls, not the viewability percentage of their last campaign”

Another agency-side panelist said that their buying team intentionally seeks out less expensive and desirable inventory that is still going to deliver an ad impression but also improves the overall efficiency of a media buy. As they accurately observed: “Consumers scroll down nearly every webpage they visit, so we have no hesitations about buying cheaper inventory that is below the fold.”

Do I Have Your Attention?!

The concept of using share-of-attention as a mechanism for digital media buying surfaced several times throughout the summit. Although the mechanisms are not mature enough to translate attention-share into a standardized media buying currency, there are emerging solutions being tested that can quantify user attention across multiple platforms and channels.

The additional benefit of this model is the ability to identify ad/spend waste using new methodologies rather than existing options such as audience verification and contextual relevance. One agency executive that is piloting an attention-based buying model claimed their initial analysis identified more than $3 million of wasted media spend that could then be reallocated to other channels.

When discussing the benefits of programmatic media, proponents will typically defer to the pillars of technology, automation, and efficiency – which have pushed programmatic media spend to levels that were unthinkable 10+ years ago. In fact, ad spend for programmatic display is forecasted to DOUBLE between 2019-2022 and reach more than $123 billion. 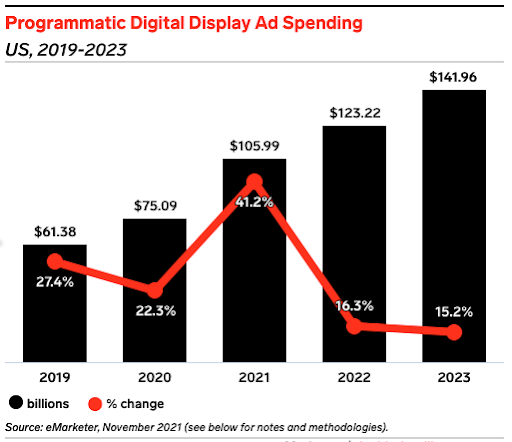 One unwelcome side effect is that creative strategy is often an afterthought. Creative teams within a marketing organization are often disconnected from the core media strategy process – especially in programmatic where the focus is on automation and technology.

David Gaines, CEO & Co-founder of Media By Mother, discussed how his creative-focused agency has discovered some of its best talent by seeking out social media managers because they are effective storytellers and content creators. Their creative approach is to identify a core concept – the Hero Idea – that can be activated across many channels and developed into multiple iterations, formats, and even memes.

“Cookies made people lazy because everyone could rely on them to do the work and find the customers. It took the focus off thinking about how to talk to your customers and tell a compelling brand story.”

As the industry continues to evolve, it’s never been more important to stay ahead of the changes in this new era of digital marketing. Do you need help tackling a changing digital landscape? Contact our team of experts today! 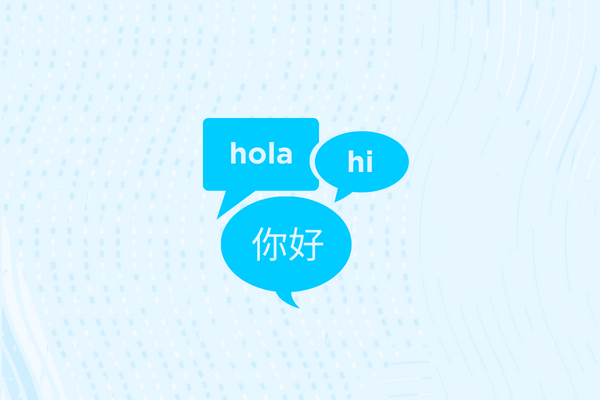 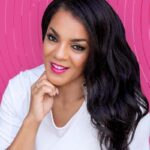 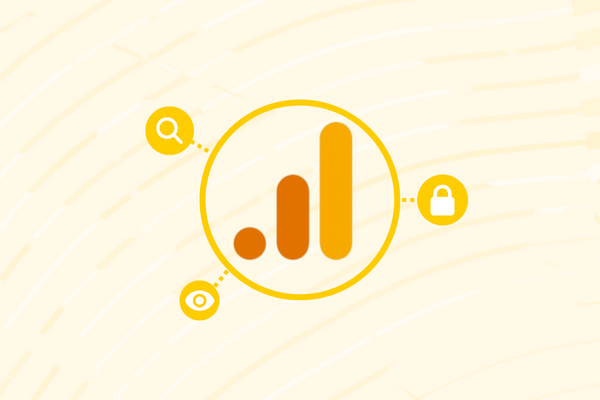 Google Analytics 4 vs. Universal Analytics: Differences You Should Know 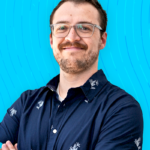 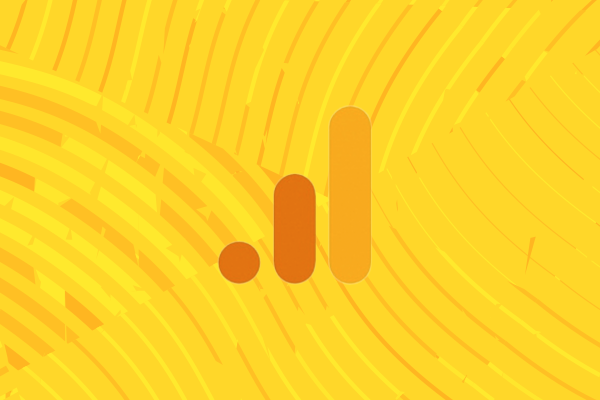 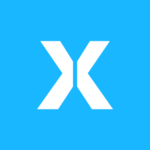